Some of the foreign fighters, such as Ibn al-Khattab, played an important role in the First Chechen War. This situation, however, has recently changed. By the beginning of the Second Chechen War, the number of foreign fighters and funding declined considerably in Russia. At the same time, another trend emerged: increasing numbers of Russian jihadists went to foreign countries to fight, primarily to Afghanistan and later to Syria.

While some of these fighters became fully engaged in foreign wars and the international jihad movement, others decided to return to Russia to proceed with the fight and apply the skills they had acquired abroad. Moscow has become increasingly concerned over this development, especially regarding the ability of returning jihadists to use acquired experiences or materials to engage in terrorist attacks using weapons of mass destruction.

Russian authorities have started to deal with jihadists who, upon receiving training and experience in Syria, Afghanistan and Pakistan, return to Russia.

Free Jihadists And Weapons Of Mass Destruction: A Growing Threat

Their plans to use weapons of mass destruction either directly or indirectly are not just empty talk. In October , Russian law enforcement arrested two young men from the North Caucasus who planned to blow up the Maradykovskii factory in the Kirov region. The factory engages in the destruction of chemical weapons, and an explosion in the facilities could lead to mass casualties.

The detained men had a map of the factory and possibly a helper inside among the factory personnel. They had passports for travel abroad and were planning to go to Syria. One local noted that such an alarm perepolokh had not been heard in the region in at least the last ten years. 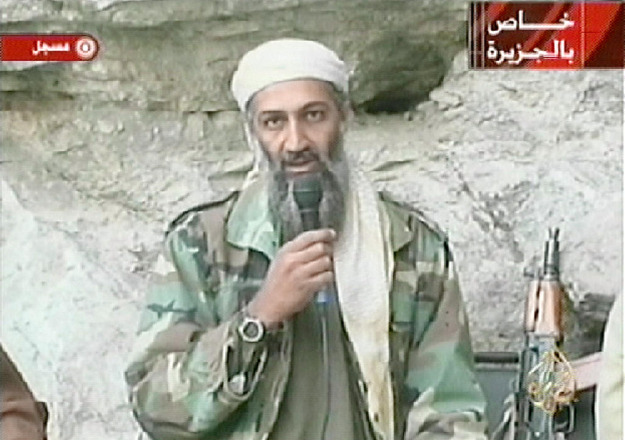 Global Jihad and WMD: Between Martyrdom and Mass Destruction

Jihadists and Weapons of Mass Destruction